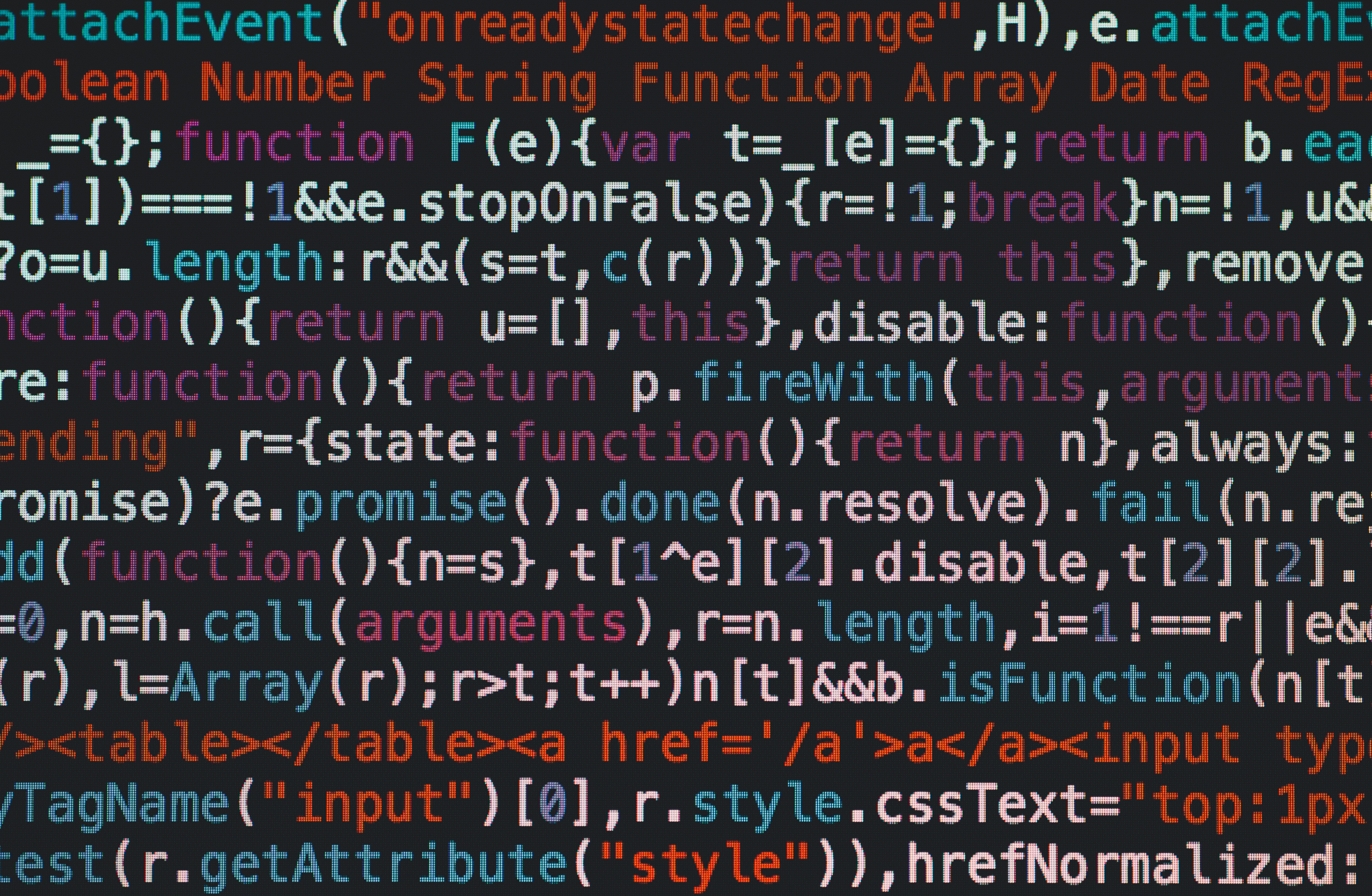 Ever heard of Ruby? How about Python? Sure, one is a rare gemstone and the other a deadly species of reptile.

This article hopes to give you a better understanding of which are the top 3 programming languages and why.

(Note that these rankings are based on Stack Overflow’s online survey, taken by over 60,000 developers all around the world.) 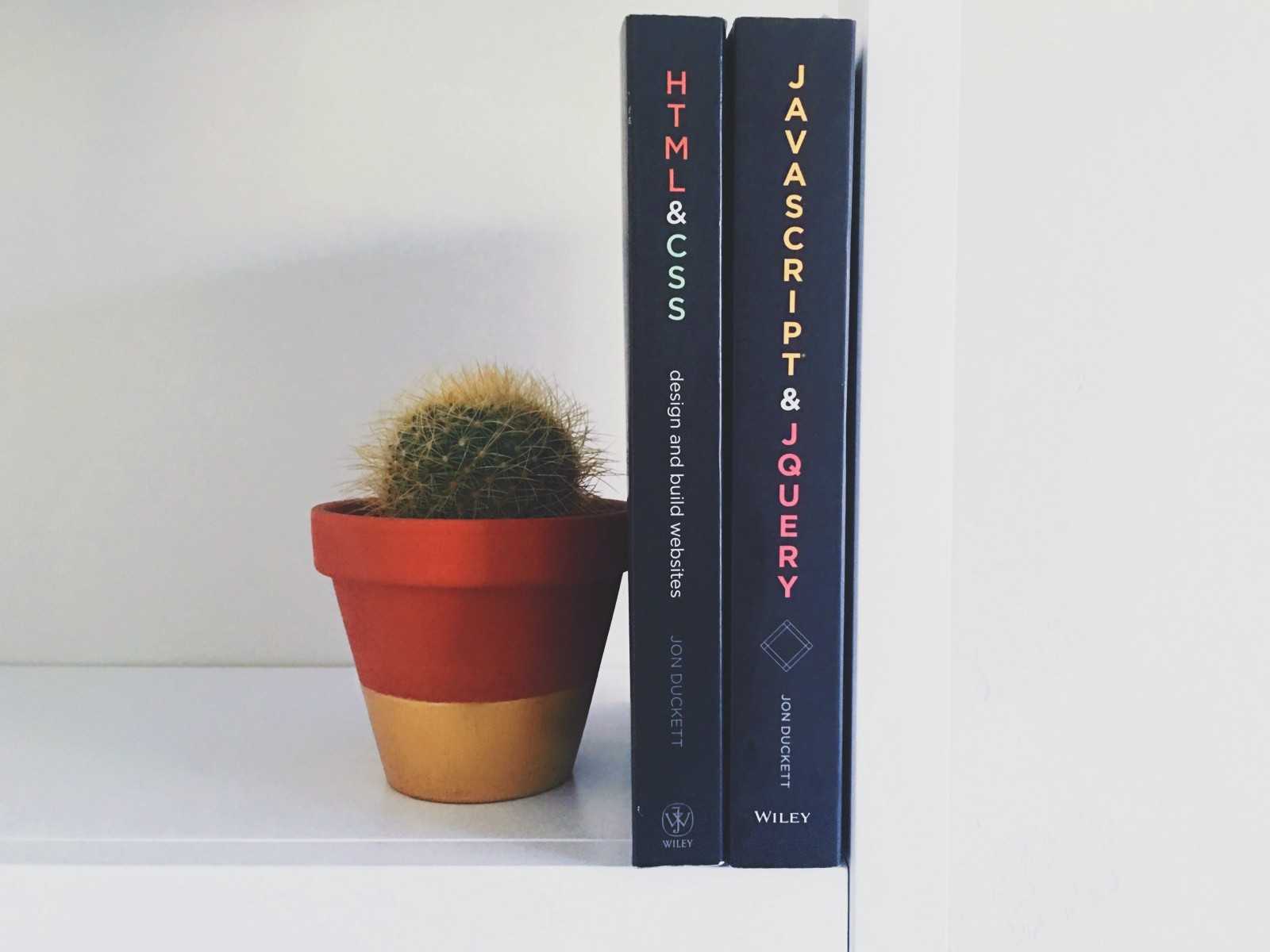 Coming in strong at number one is Javascript. Javascript is a front-end language that allows you to implement more complex things on web pages. From content updates to interactive maps and animations, Javascript makes your webpage interactive.

Interactivity is one of the very basic functions of every site and Javascript is one of the most simple and effective languages for building features. For the past four years, it has ranked as the number one most popular language according to Stack Overflow’s online survey.

Javascript’s popularity is deeply rooted in its versatility. Originally used to develop the front-end of technologies, such as Google’s search bar, modern Javascript is capable of so much more.

The deployment of Node.js, a technology for Javascript, allows back-end software to also be also be built with Javascript. Now, instead of just building Google’s search bar, top Javascript developers can allow the Google database to talk to the server which then gives you your search results.

This was a game changer when it was launched back in 2009. Hence it relinquished the need for developers to learn ‘old-school’, more low-level languages like C++.

Today, we are seeing more and more supporting technologies being created to help developers who specialise in Javascript. On top of allowing Javascript developers to build the backend of sites, they have tools like Electron for building desktop apps and React.js for sites with constantly changing data, such as your Facebook news feed.

To get an idea of its capability, have a look at this interactive website by the WWF. All the animations are implemented using supporting technologies, but written in Javascript. 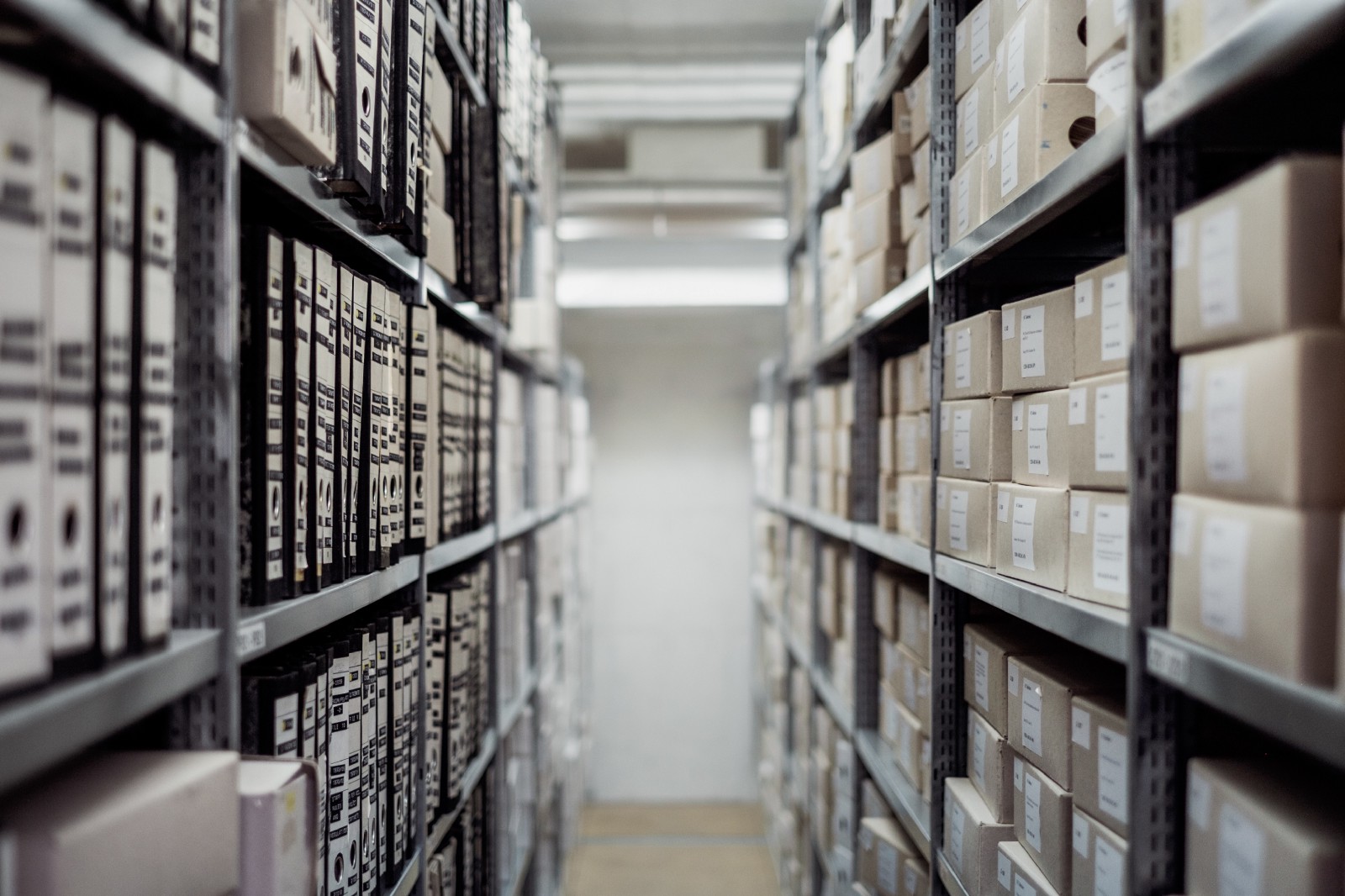 Coming in at number two is SQL. The acronym stands for ‘Structured Query Language’. All it means is: a programming language that is used to communicate to a database in a structured way. For example, when you load your Instagram account, Instagram sends a query (a request) to a database which then gives you information for your Instagram profile. That query, or request, might be written in SQL. Simple as that!

Much like how Javascript is necessary for making websites exciting and more than just a static page, SQL is one of only two languages to communicate with databases. NoSQL is the other alternative.

Confused? Think about it this way:

Imagine SQL databases as a phonebook where each name corresponds to a phone number — there is a relationship between the names and numbers. NoSQL databases, on the other hand, would be a folder that holds a mix of everything from a person’s phone number to data from their Facebook profile.

The preference of SQL as a language is directly linked to the popularity of SQL databases over NoSQL databases. SQL databases are popular for their ability to reduce anomalies and to protect the integrity of databases. So it’s unsurprising therefore, that the high security standards associated with SQL databases make it popular with e-commerce and finance companies.

Out of the thousands of companies that use SQL databases, some of the biggest names include Google, Walmart, and Amazon. You can bet that most retail giants that need strict security compliances and deal with structured and data are using SQL databases. While SQL databases are significantly more popular than NoSQL databases, companies like Instagram are starting to store data on a hybrid SQL and NoSQL database.

Last but not least, Java comes in as the third most popular programming language. It’s built on the fundamentals of the powerful but lower-level language C++.

Java simplifies the complex syntax of C++ while maintaining its far-reaching capabilities.

While it may be easy to mix up, Java is actually not the same as JavaScript and the languages are quite different. Java was created to be a simple yet robust language — it can build everything from interactive buttons to entire games. Javascript, as we saw earlier, makes your web page interactive and without its supporting technologies, is quite limited to browsers.

The question “Is Java Dead?” is one that pops up year after year. With Java coming in as the third most popular language among developers, it’s clear that Java being dead is very much ‘fake news’. In fact, the number of Java tutorials actually made up almost 25% of all the programming tutorials searched on Google in 2017.

Java has been around since the 90’s and was originally made to be used on cellphones. Over the years, it has evolved into an ideal language for both on and off the internet.

Much of Java’s popularity stems from the fact that it is platform-independent, reliable and secure. It is a portable language that can run anywhere, regardless of both operating system and hardware. That said, it’s really no wonder why Google’s chose Java for its Android operating system- which, by the way, makes up 89% of the mobile market.

As we will see in the examples below, companies love Java for its security and scalability. Java is a language that allows companies to develop secure services and grow, at scale.

Twitter’s shift to Java (well, JVM to be exact) is a great example. Twitter was originally written in Ruby — a language that proved to be a headache once the company started to experience extreme growth. As it grew, the company’s platform was plagued with ‘Fail Whales’ — a page with a whale that gave users notice that the network was overwhelmed. 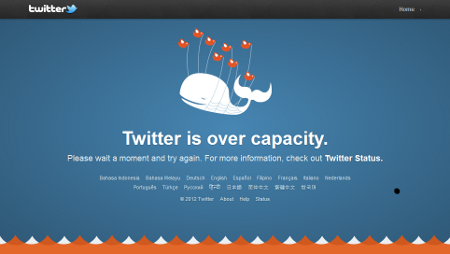 Today, Twitter runs partially on Java and the ‘Fail Whale’ has yet to be seen… Other examples of companies that use Java in their web or mobile applications include Spotify, eBay, Facebook, and Oracle.

The creation of supporting technologies in the last few years has given rise to speculation that programming languages are converging in terms of their capabilities. As we saw earlier, Node.js enables Javascript developers to create back-end functionalities – relinquishing the need to learn PHP or even hire a separate backend developer altogether. As of now, we can only speculate on future tech trends. It is however, definitely worth keeping an eye out for which horse to bet on!