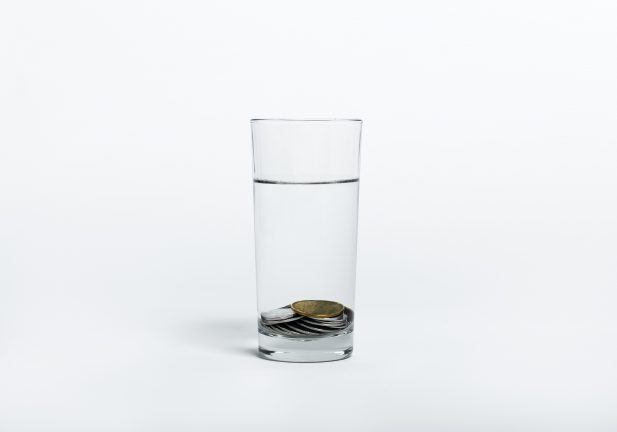 The United States is a land of plenty. Yet, unfortunately, that abundance is concentrated in the hands of a few elite members. Many Americans are worse off today than at any point in the last 50 years.

With that in mind, Jim Pugh co-founded the Universal Income Project. The organization aims to improve economic security and human dignity, through the implementation of a universal income in America. In his own words;

“We build networks and use creative tools to educate, popularize, and organize around this radically common-sense idea.”

In this interview, Jim explains the fallacies and hurdles that Universal Basic Income (UBI) needs to overcome. Beyond that, he discusses promising pilot programs and the future outlook for UBI.

1. What’s the most common misconception that people have about UBI?

That UBI is anti-work.

Basic income often gets conflated with the idea that we’re moving towards a society where all jobs have been automated.

Because of that, many people assume that UBI is a policy for a world without work and that its supporters have given up on good jobs.

But in fact, the opposite is true — not only is basic income not anti-work, it actually enables people to pursue better and more meaningful work in a number of ways: by creating a pathway out of low-productivity, bad jobs that many are trapped in today; by offering universal financial support for would-be entrepreneurs; and by providing income for valuable work that isn’t compensated in our current economy, like child and elder care.

On top of that, basic income gives workers more individual bargaining power through an employment opt-out, which means they can more easily fight for better wages and working conditions at the jobs that they have. 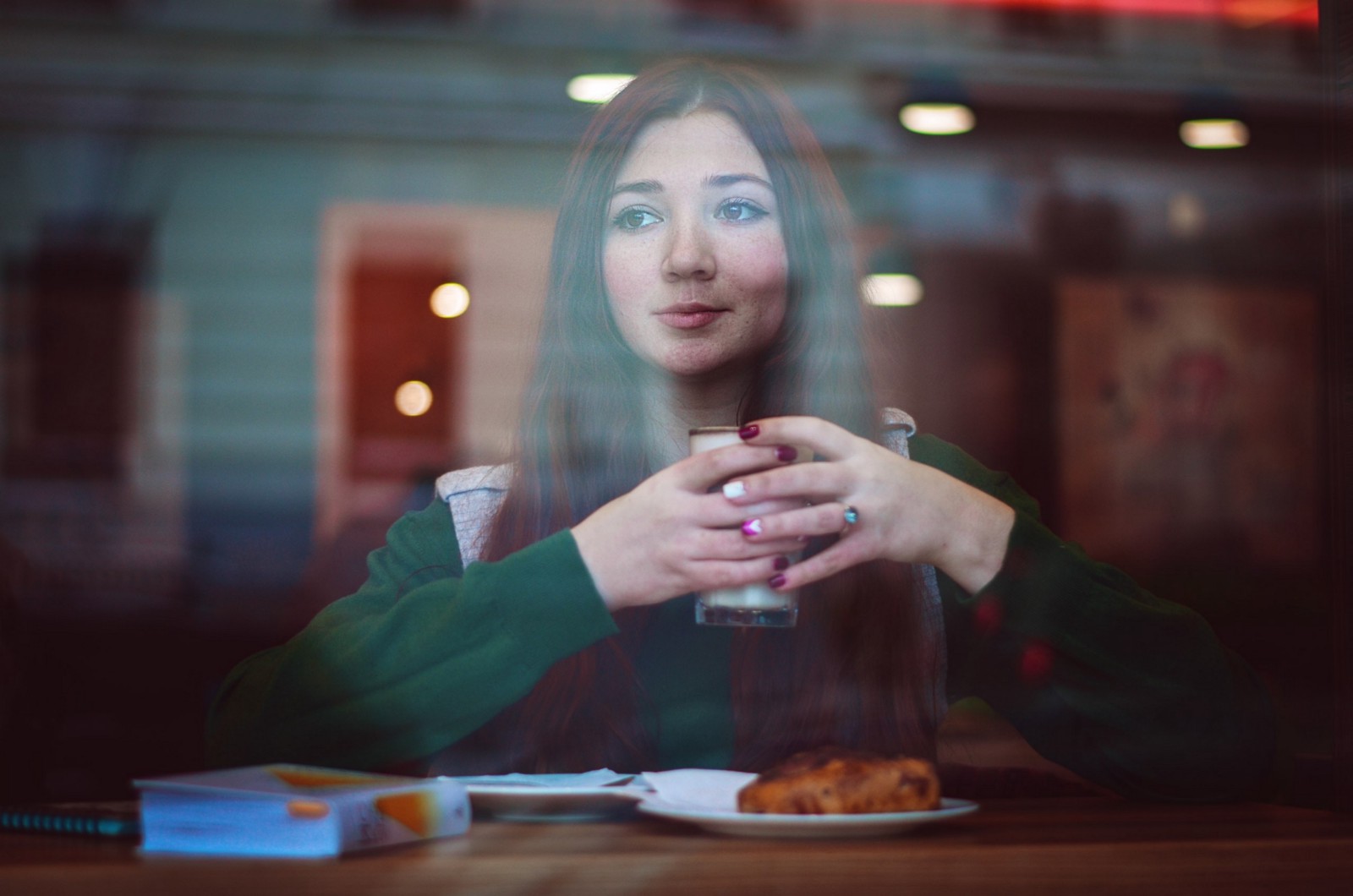 2. What are some important issues we need to overcome to build a functioning UBI system?

We need to change the popular perception on who is deserving of a decent life.

Right now in the US, there is a strongly ingrained belief that only people who work full-time jobs should be supported by our society, and our benefits and safety net programs are designed to match this view.

But as the labor market becomes more chaotic, this approach is leaving more and more people behind. Unfortunately, because the idea that only people with full-time jobs are deserving is so deeply rooted, there’s a lot of pushback against any new program that aims to provide more universal support.

We’re going to need to drive culture change around the idea of deservedness in society if we’re going to be able to enact a full universal basic income in the future. 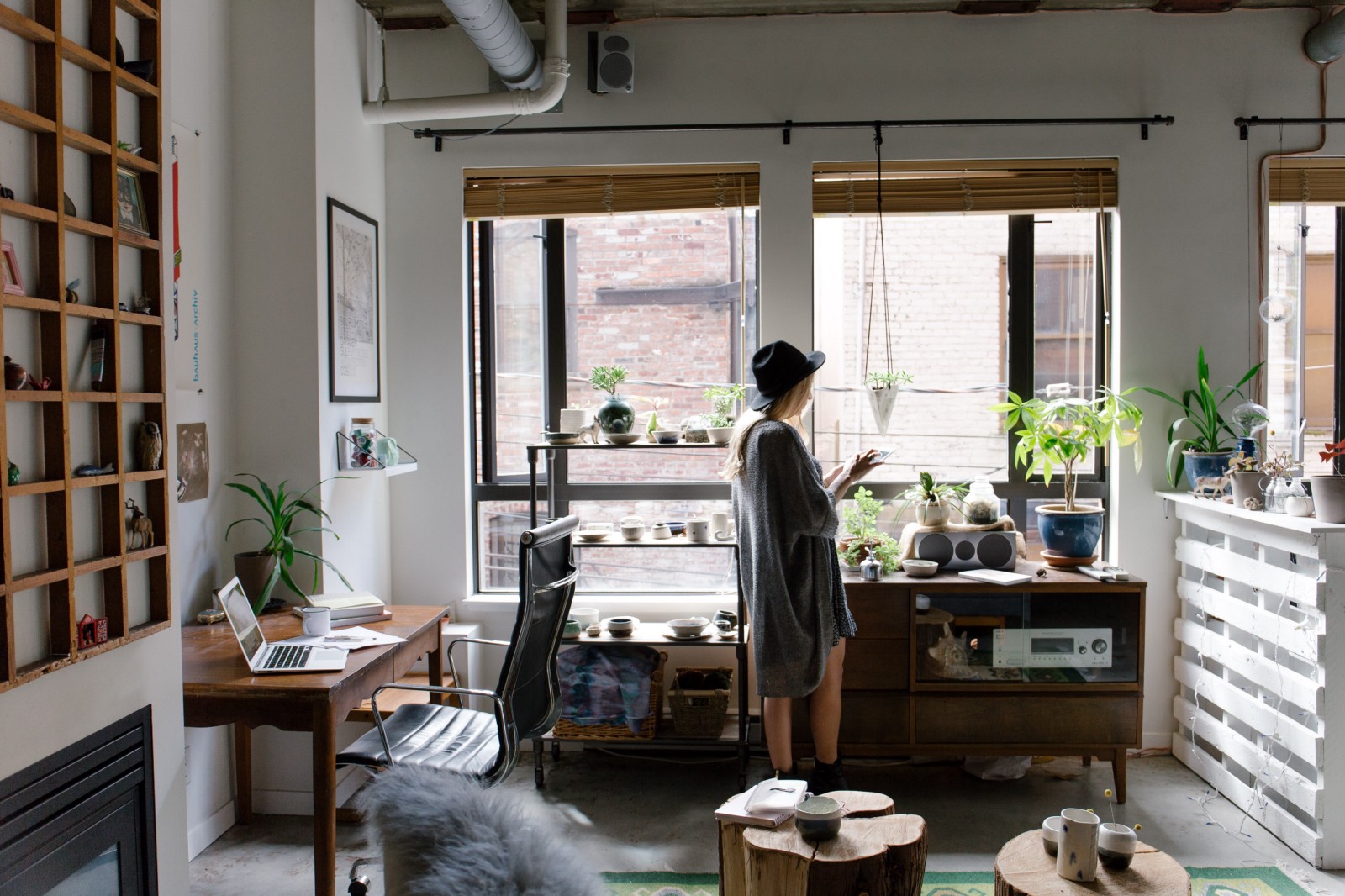 3. There are some initial UBI trials underway. Any results so far?

Yes, there are a number of trials now underway around the world: Finland is providing basic income to unemployed people in the country, in hopes that it will encourage them to rejoin the workforce; the Netherlands have been pursuing city-level basic income pilots; GiveDirectly launched a massive ten-year basic income experiment in Kenya last year; Ontario, Canada recently started a large controlled trial for residents; Y Combinator has been running a small-scale basic income pilot in Oakland, California and is now working on a larger experiment in other locations; and Stockton, California will be providing some families with a basic income in the next year.

Because all these pilots are recent, there are not yet any results available.

However, GiveDirectly plans to release initial results from their experiments in Kenya after two years, and the Stockton pilot will focus on qualitative outcomes, rather than analytical ones, so results should be available shortly after the pilot launches. 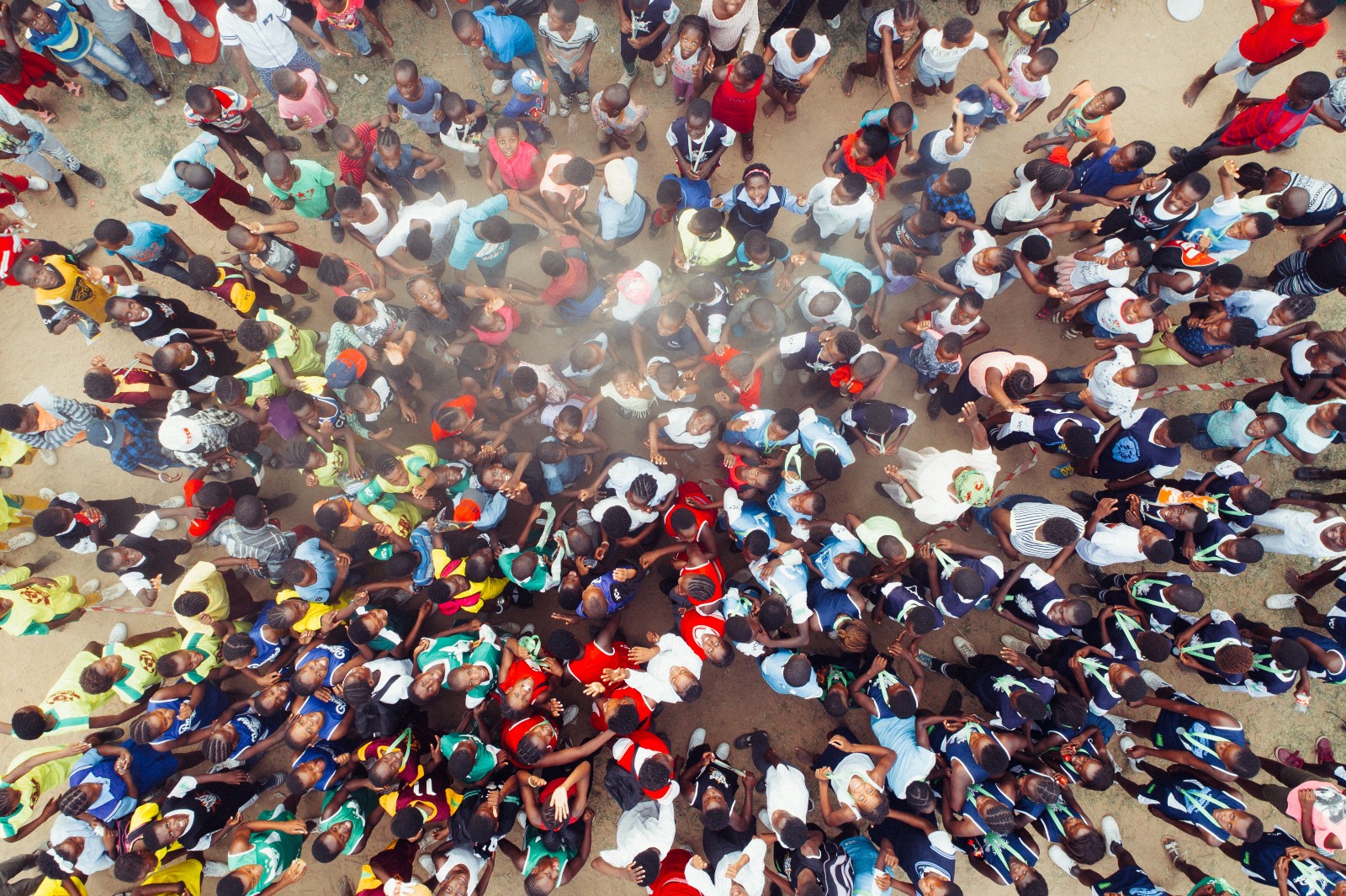 4. Is the EU open to discussing UBI? (Or is this already happening?)

My focus is on basic income in the United States, so I don’t have a close eye on political movement around UBI in the EU.

However, I do know that Members of Parliament from several European countries have expressed a lot of interest in the idea, so concrete policy proposals may not be terribly far off.

5. What’s your vision for the Future of Work?

I strongly believe that we don’t yet know what’s coming around the future of work.

The way that work happens has already changed substantially in the last ten years, and will likely continue to do so as technology and globalization affect the way that companies and consumers operate.

We’re going to need to make some radical changes to keep up, and UBI won’t be sufficient on its own to solve all the problems. But by ensuring that everyone has enough for their basic needs, UBI will make every problem we face easier to solve.