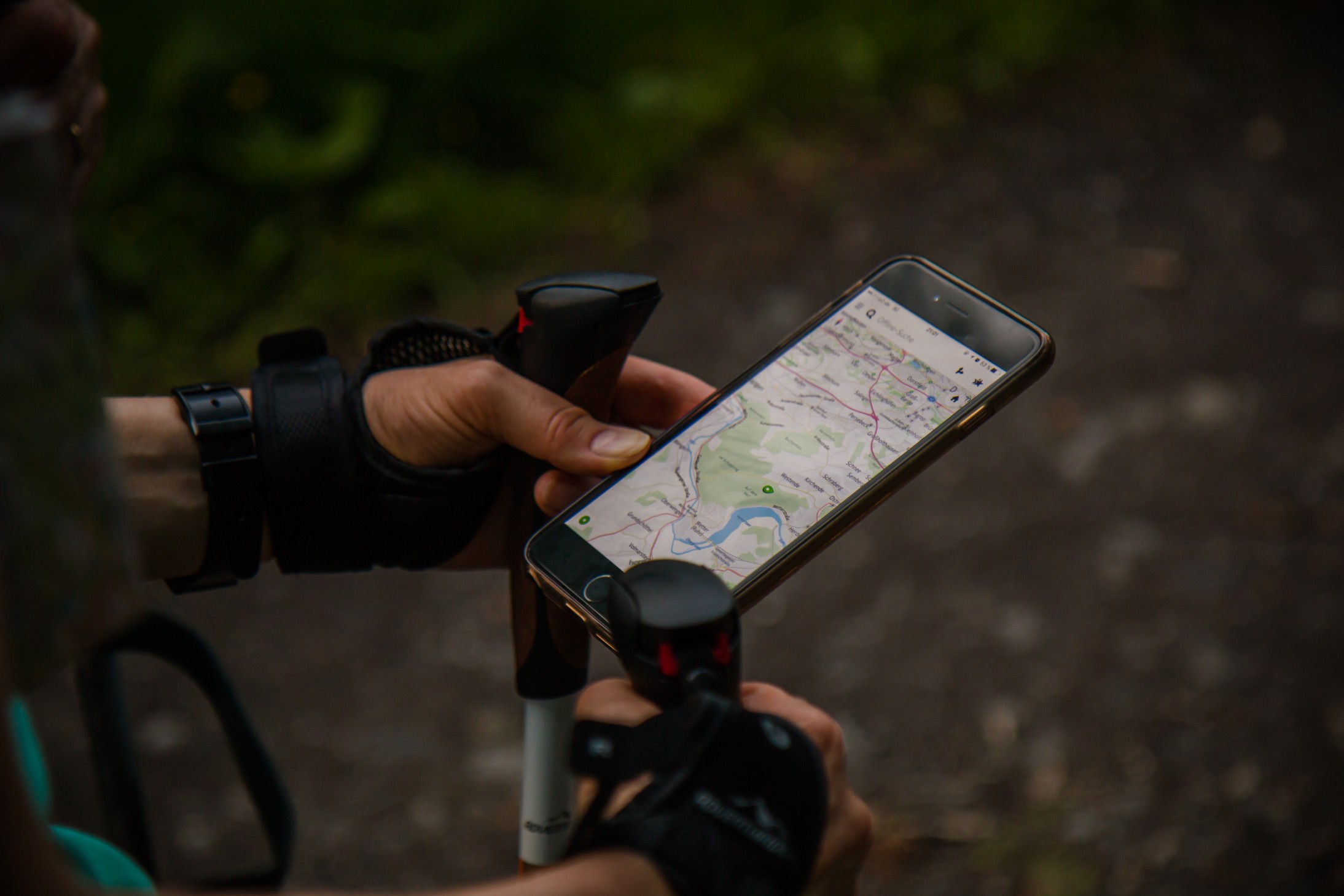 Hybrids are very on-trend right now. There are cats, cars, the cloud and more, but despite the fervour for blending two (or three) into one, it is still a new and somewhat problematic process.

Mobile applications are also jumping on the hybrid train. A hybrid app is built using software, usually web development software, resulting in a system that can run as both a native and a web app. It appears as either a website in your browser or an app installed on your device (mobile or desktop).

Popular hybrid apps include; Instagram, Uber, Evernote and Twitter. Based on these examples, hybrid mobile apps should be the prefered choice universally, but they can be glitchy, so the results don’t always lead to guaranteed success.

If you are considering introducing a hybrid application into your stack, then it is good to know the pros and the cons before making any decisions.

One codebase to rule them all

Hybrid apps use one codebase and can work across multiple platforms. This makes them desirable to businesses eager to get their app to market. It also allows them to target as many users as possible.

They are great for simpler applications

For simpler apps like photo sharing, e-commerce or collaboration software like Slack, the hybrid framework works well because of the reliance on their website and desktop counterparts. Stand-alone apps do better with a native foundation.

Because of the singular codebase and a hybrid app’s cross-platform abilities, the cost to move from one to another is greatly reduced since there is no need to build per platform. Added to this, is the fact that it only takes one development team to execute the entire process including updates, bug fixes and features.

A hybrid app is quicker to build because it doesn’t have any native requirements and uses the most basic coding languages; HTML, CSS, and JavaScript. It can take less than six months to build a hybrid application, dependent on the process, requirements and functionalities of the app itself. Sometimes it’s a shorter timeframe.

Not good for high performance

Hybrid apps are not the best for sleek user experiences. If you’re looking to build a high-performance game that requires sharp graphics, then a hybrid framework is not right for you.

This type of app comes with these UI issues because of its dependency on a native browser, even though they are easy to update, one change can throw everything off, and glitches can occur. However, this varies per application.

When building an app that works one way on a specific platform and differs in behaviour on another, you add a layer of complexity to a single codebase, which would otherwise be spread over several, independent codebases. This can lead to some confusing pathways.

Using technology which is not directly supported by the platform you are running it on may cause a few workarounds, which can be time-consuming.

You also can’t integrate any device features you want in a hybrid app; Apple features like, touch ID would never work in a hybrid scenario unless a plugin exists. If the plugin doesn’t exist then someone has to build it.

At the end of the day, it depends on what you require from your application. If you’re looking for high functionality, then a hybrid solution is out. For businesses more interested in more straightforward applications, some cost-saving and quick development, then the hybrid choice works.

Need more help in making a choice? Get in touch with a CodeControl expert here.