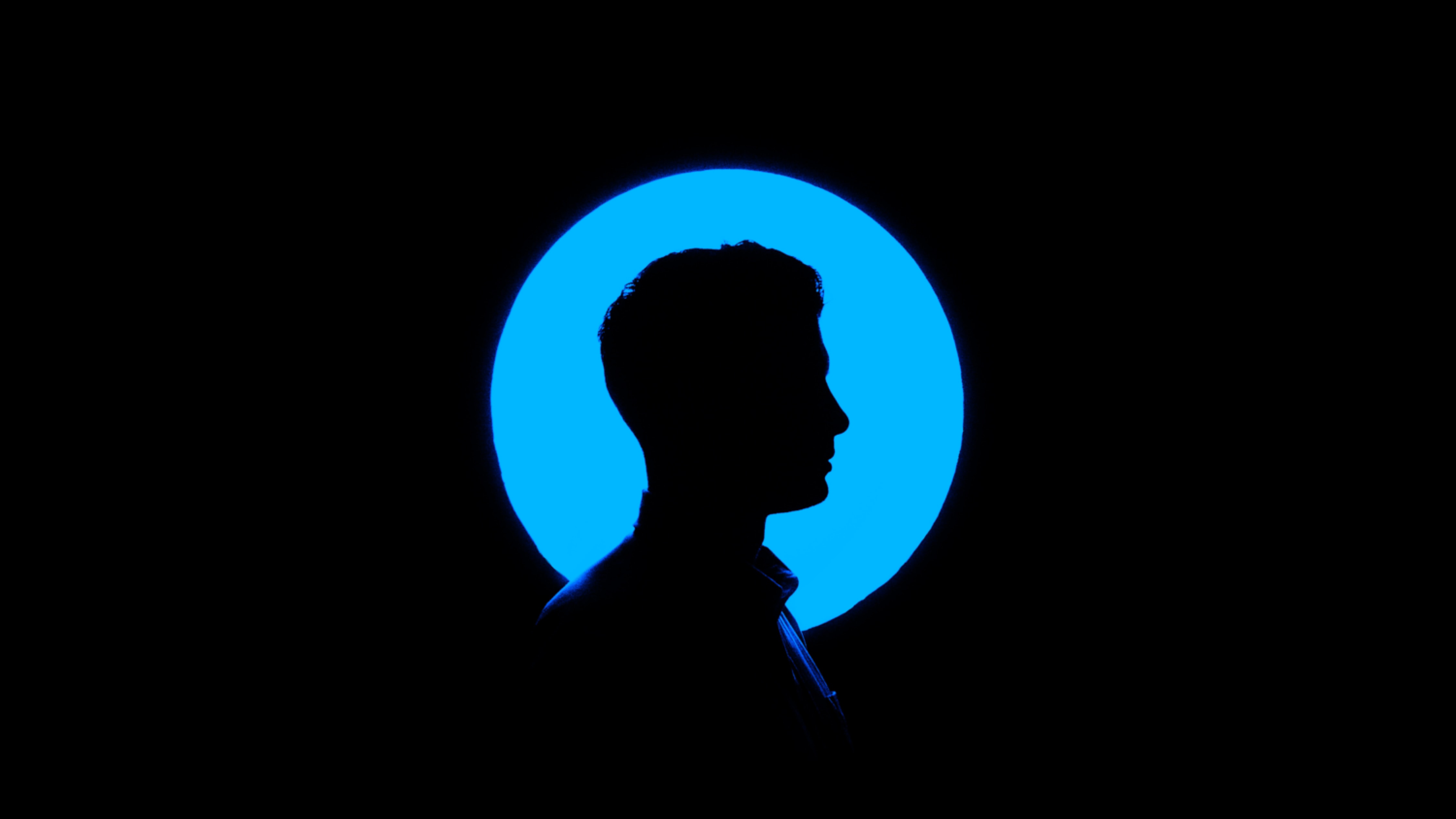 If we look closely, so many aspects of our personal lives are in fact remote. We can have face to face interactions with family and friends from anywhere in the world, workout with an entire spin class from the comfort of our living rooms and even attend a doctor’s appointment with merely an application on our phone.

It makes sense that this practice would extend to our working experience. Now we can send emails from the train platform and conduct entire meetings 36,000 feet in the air. The digital revolution has produced a new form of professional interaction.

Enter the Future of Work (FoW), this phenomenon has seen a surge in the last decade, remote-working freelancers are now the fastest-growing labor group in the European Union, with 11 million freelancers working in the EU presently according to the European Forum for Independent Professionals (EFIP).

After such a meteoric rise, the concept of employment has taken a left turn, due in part to digital transformation in the workplace, old roles are becoming obsolete but newer positions are cropping up just as quickly.

According to “The Future of Jobs” report by the World Economic Forum, “robots will displace 75 million jobs globally by 2022 but create 133 million new ones.”

Managing a more connected society means tech-savvy jobs are in demand and industries are embracing the freelance process. Tech freelancers are entering their golden age, and we are all taking notice.

In this guide, we are exploring how your role as a tech freelancer can be optimized to the fullest extent in this brave new world. 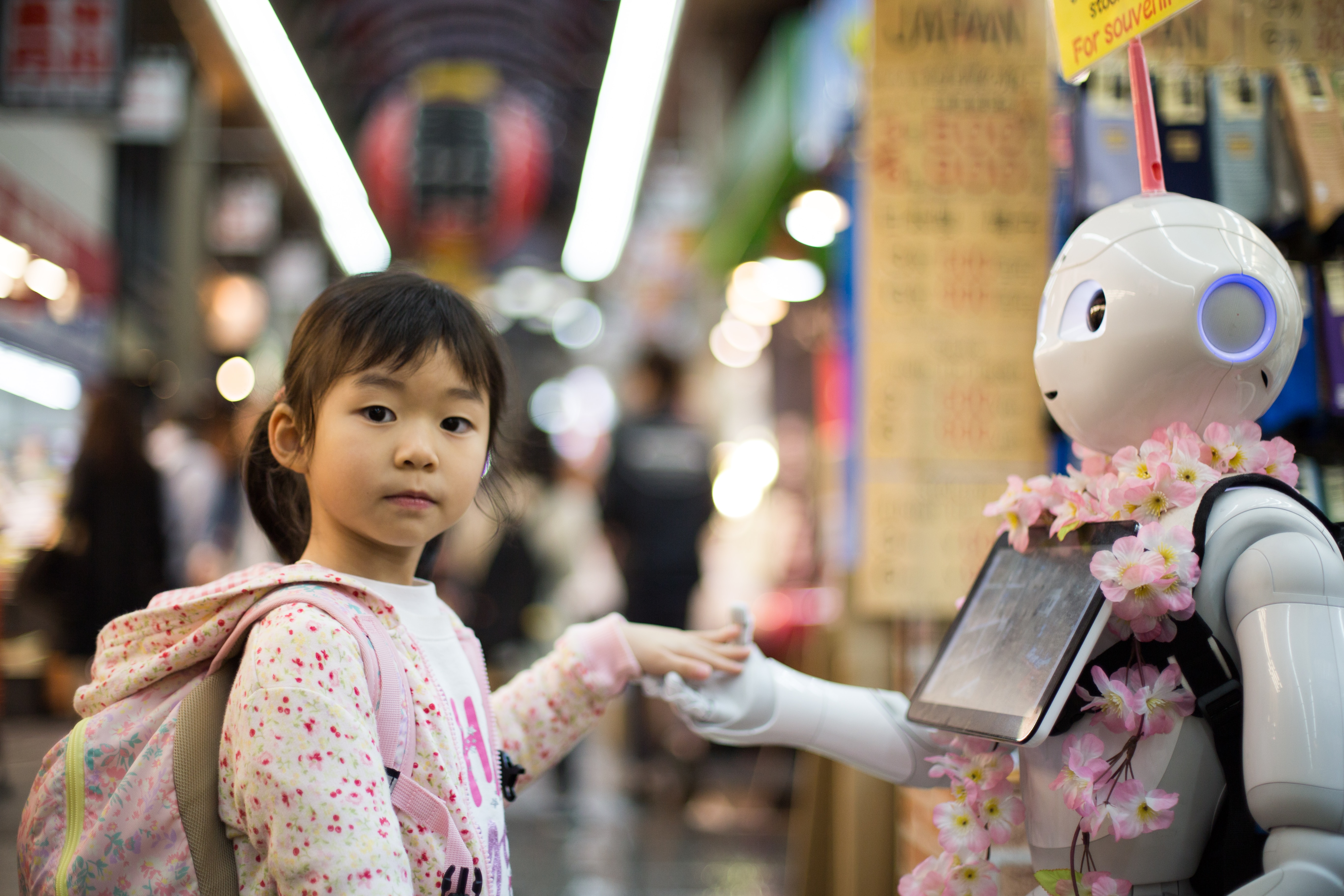 What is the Future of Work?

This concept is a tree with many branches, meaning there are few important elements that support it. CodeControl believes strongly in agnostic working environments because it provides more flexibility for workers to grow as both individuals and professionals. This is the basis of the FoW idea, but there is more to it that we want to map out for you.

AI and automation are now significant members of the global workforce, however, they are not the guiding forces. Like Elon Musk said after his well-known Model 3 production issues, “Yes, excessive automation at Tesla was a mistake. To be precise, my mistake. Humans are underrated.”

Machine learning still has a lot to learn but until then, a happy collaboration between people and machines is what the Future of Work aims to achieve.

Approaching this partnership means understanding that intelligence is not one-dimensional.

Computers are very good at pattern recognition, they surpass humans in that sense, but programming this understanding falls on the head of a software developer specialising in AI, whose mind may work more flexibly than a machine’s. Teamwork makes the dream work.

What is it? Human Capital is the stock of habits, knowledge, social and personality attributes (including creativity) embodied in the ability to perform labour so as to produce economic value. You can’t recreate human capital using a machine, as we demonstrated in the first section.

The Future of Work is, however, redeploying human capital by forcing companies to shift priorities. Producing economic punch in this day and age means filling an organization with the skills to match technology’s fast development and digitally savvy consumer demands.

Instead of just maintaining operations, technology teams are becoming what Deloitte calls, “business co-creators.” Automation, cloud and as-a-service technologies are taking over operational tasks and allowing tech teams to become “a catalyst for business strategy and transformation.”

Innovation in the workplace

Recruitment specialists Robert Half asked 2 000 CFOs what is hindering innovation in their organizations. Over 25 percent of respondents pointed to a lack of new ideas.

Introducing new perspectives into stagnant environments is what the Future of Work concept aims to do.

In that sense, future CEOs will manage workforces that contain both humans and machines, they will use platforms to educate and onboard new employees, and ad hoc work will become the norm as our expectations and digital access change.

In the far-flung future, the virtual workplace will be commonplace and we will no longer need to leave our homes. Until then, remote work allows us access to more ideas outside the physical walls of an office. 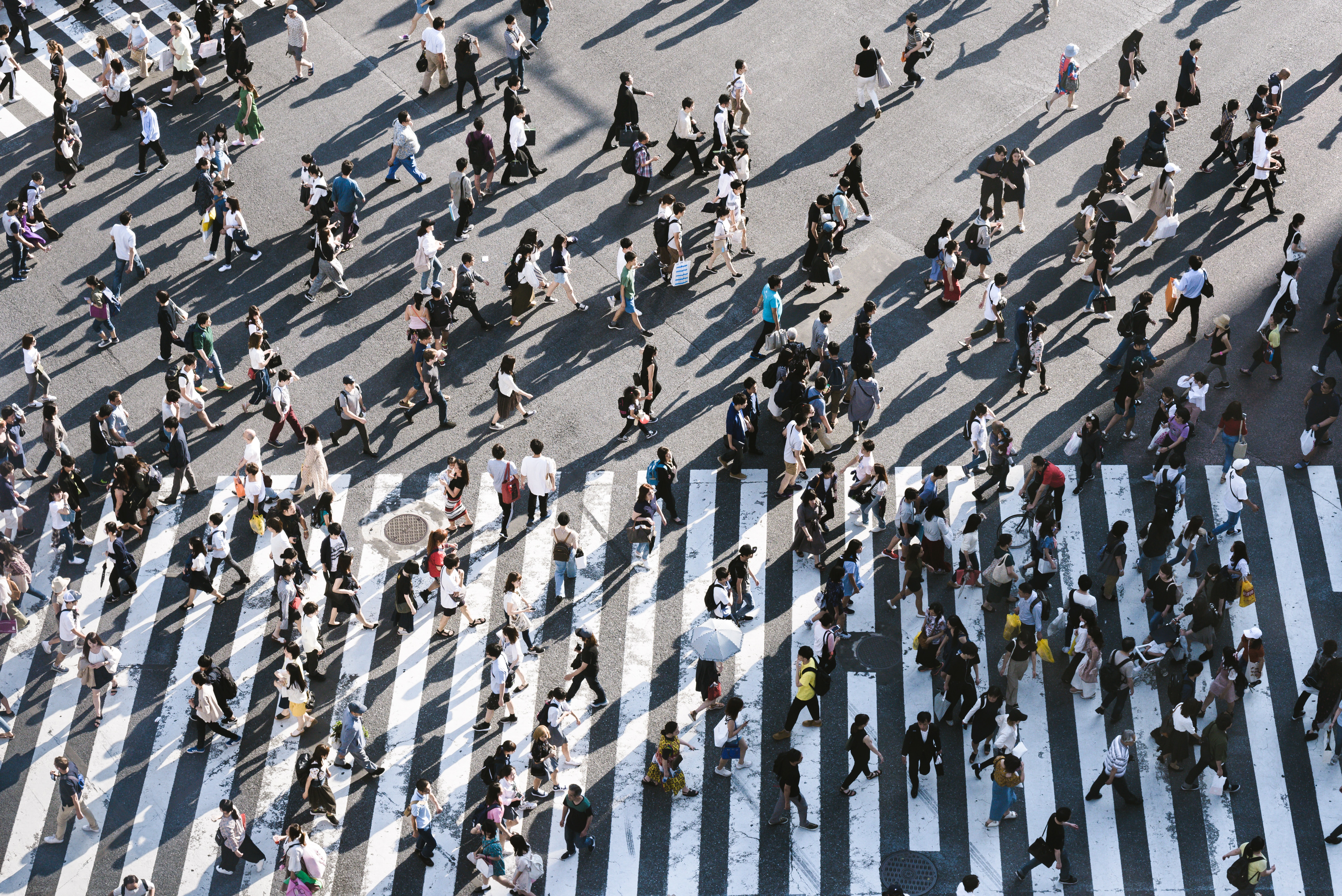 What does the Future of Work really mean for tech freelancers?

By far the greatest influence on the FoW has been the cloud. This infrastructure has expanded possibilities for how freelancers interact with companies. Working using cloud services creates a space of universal access and safety for both remote and in-house workers.

Cloud adoption is only increasing. LogicMonitor conducted a study on the future of the cloud, they discovered that 83% of enterprise workloads will be in the cloud by 2020.

With nearly all businesses in the world moving to the cloud, this means tech freelancers and freelancers alike will be desirable choices for businesses looking to reduce labor costs and scale up quickly.

As we develop more into a digitally reliant society, tech freelancers will come out in favour, goes without saying, we need you.

How are industries reacting?

Businesses aiming to secure their growth are future-proofing. This means bulking up their tech stack with the latest and greatest, plus ensuring their teams are tech-literate and have the updated skills.

Beyond that, stakeholders are beginning to adapt to our changing mindsets, the future of work idea is fuelled by immeasurable access to information and fast-paced systems. Companies can’t get away with the same song and dance anymore, they must embrace progress to survive.

Human resources are quickly becoming what Accenture’s Jill Goldstein calls, “workforce advisors.” They are now required to assess and assign jobs based on what can be automated, freelance tasks and reskilling in house staff. HR departments are focusing more on the employee experience as a whole in order to maintain unity within an organisation that also contains remote workers who live in other countries.

This is a big one. The last decade has inspired a massive paradigm shift in how businesses are made from the ground up. Automation and AI have completely changed how we view the nature of work. The value chain model is out, the value network is in. The future of work will force industries to be more project-focused, less about ownership and more about access to the best talent out there. 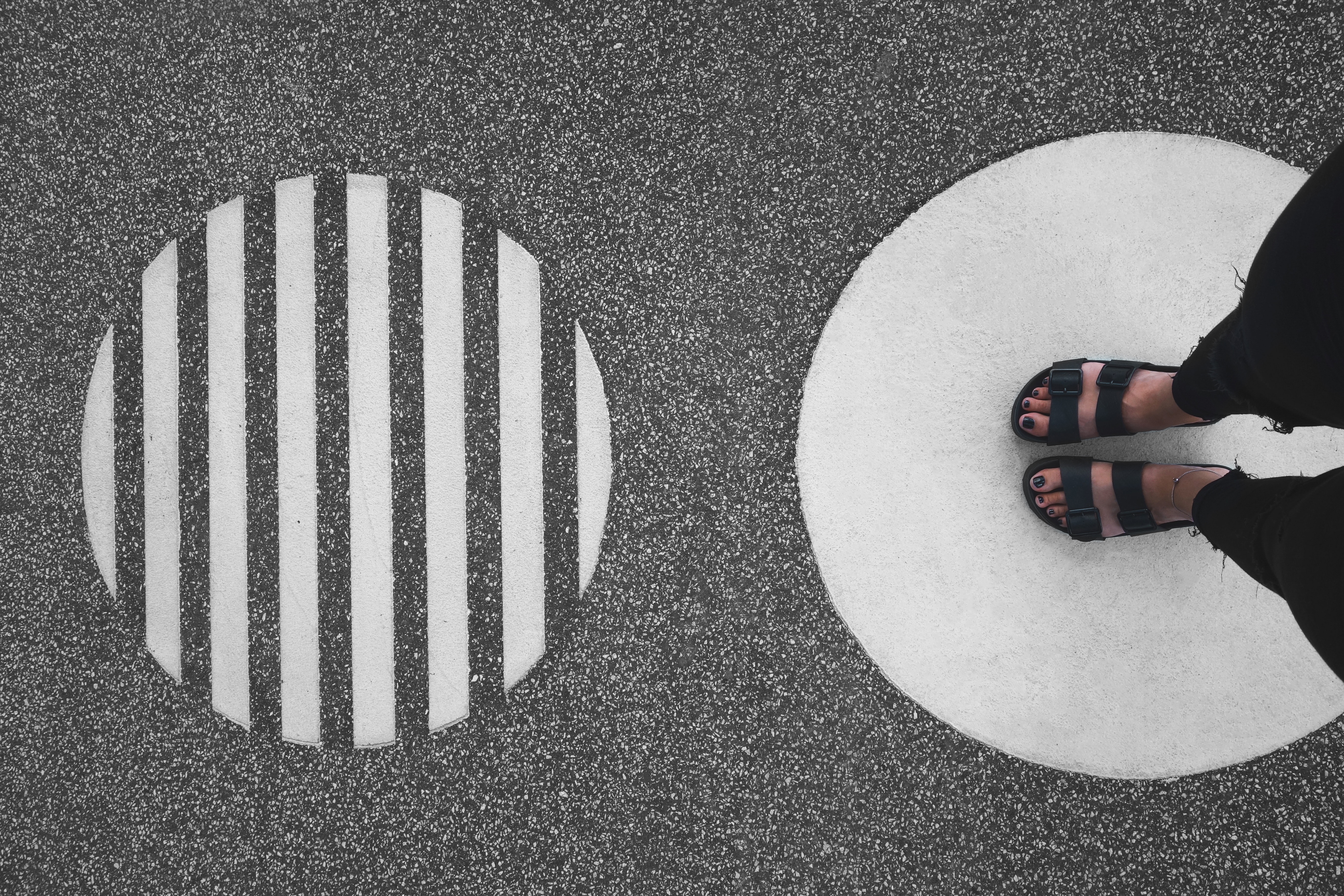